Silvia Pombo studied Economics in the 1990s at the University of Santiago de Compostela and Psychology at the Open University of Catalonia, where she became interested in the differences between people in both those disciplines.

She has worked as an economist in Development NGOs for many years, which has made her aware of how much individuals have in common, in contrast to what the media often portrays.

In 2014 Silvia started to combine her job with a self-taught approach to photography to explore other ways to understand and interpret the world.

She is currently based in Barcelona. 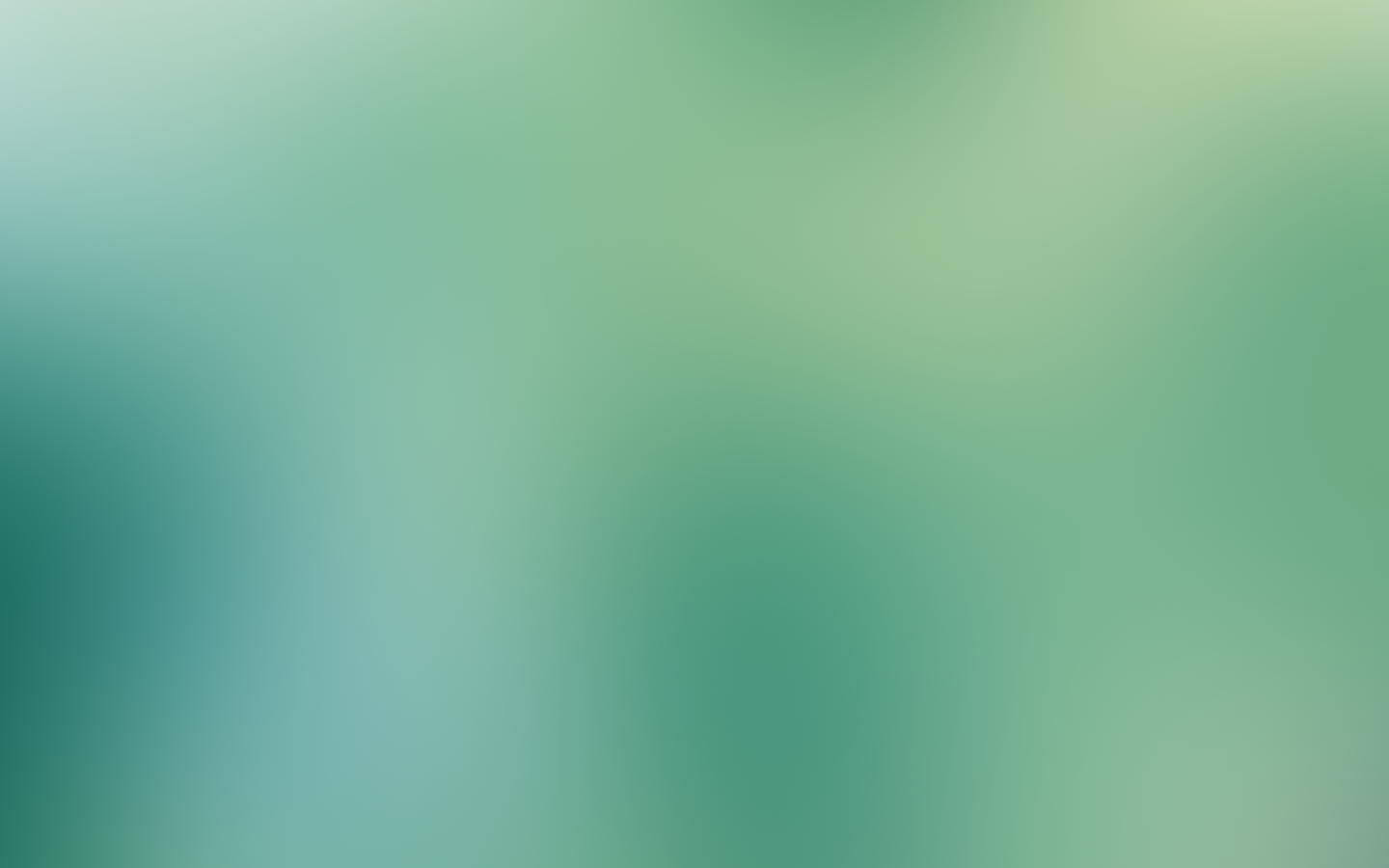